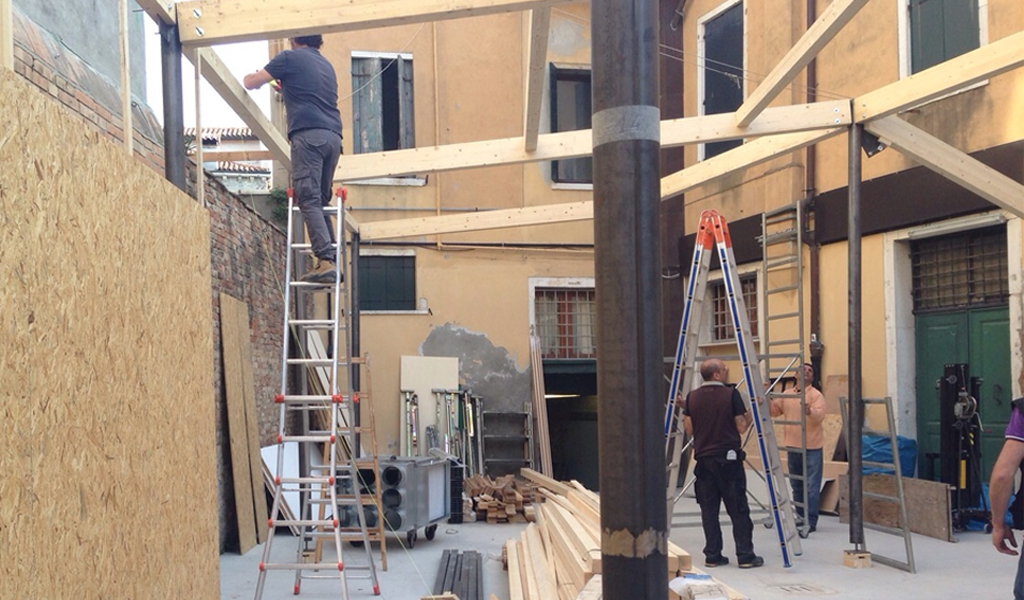 The Process of Turning Day into Night

If you have been to the exhibition venue at Venice (conveniently located opposite to the main entrance of Arsenale), you would remember the lovely open courtyard that has shown many works of Hong Kong artists over the years.

From Para/Site Collective’s exploration of ‘collective’ as a notion (2003); the built parrot-oyster-shell terrain created by MAP Office (2007), the conceptual re-imagination of the city by Pak Sheung Cheun (2009), or Frog King’s Frogtopia (2011) to the Lee Kit’s evocation of familiarity and misplacement (2013), artists have made used of this particular courtyard not merely as a display space, but also as elements of inspiration towards their conceptual development. 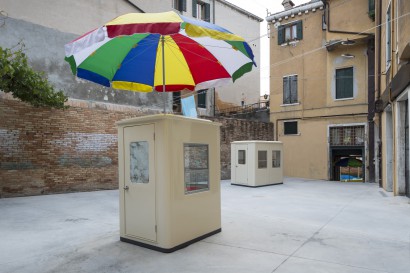 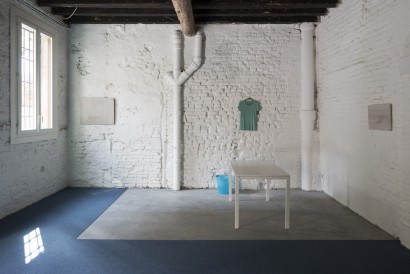 This year, a drastic change will be made to the courtyard, in the artist’s words: ‘turning day into night’. Artist Tsang Kin-Wah paid several visits to the venue with the curators as he was preparing for the show and came up with the conceptual underpinning of the exhibition layout – a physical manifestation of Nietzsche’s ‘eternal recurrence’. Thus, plans for the construction were drafted and reworked over the months prior to set-up in order to create the desirable effect of presenting The Infinite Nothing.

Here are some photos from Venice of the construction that is currently going on – which to me, are documentation of the process of creating that eternal night in sunny Venice. We would all have to wait until the show opens in early May to witness the result of this transformation!

Construction process of The Infinite Nothing 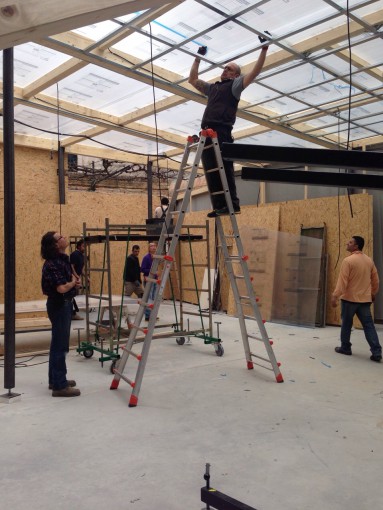 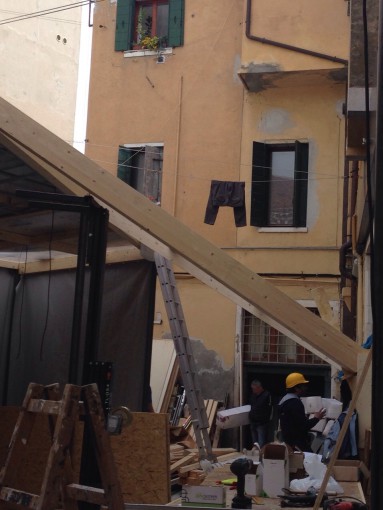 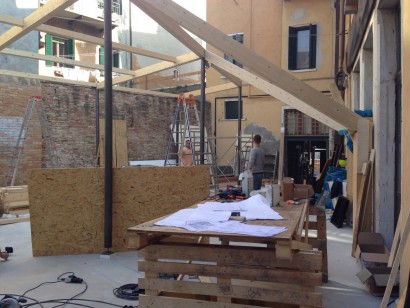 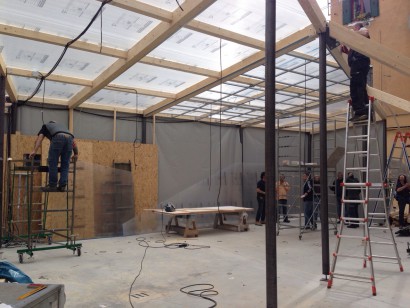 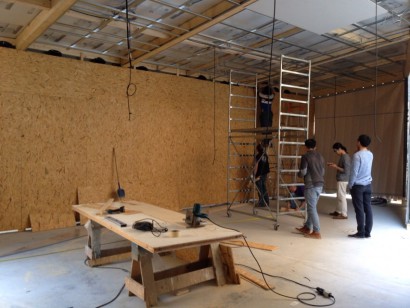 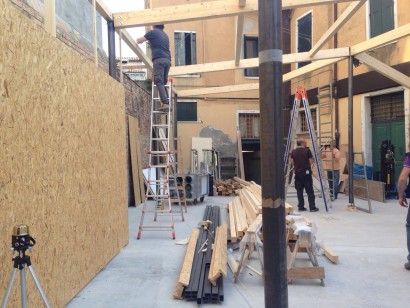 Throughout the exhibition period, the M+ team will also post along with the interns, providing another voice to the Intern’s Blog; from behind-the-scenes, exhibition updates to exhibition reviews or interesting anecdotes, bringing you closer to the Venice experience.