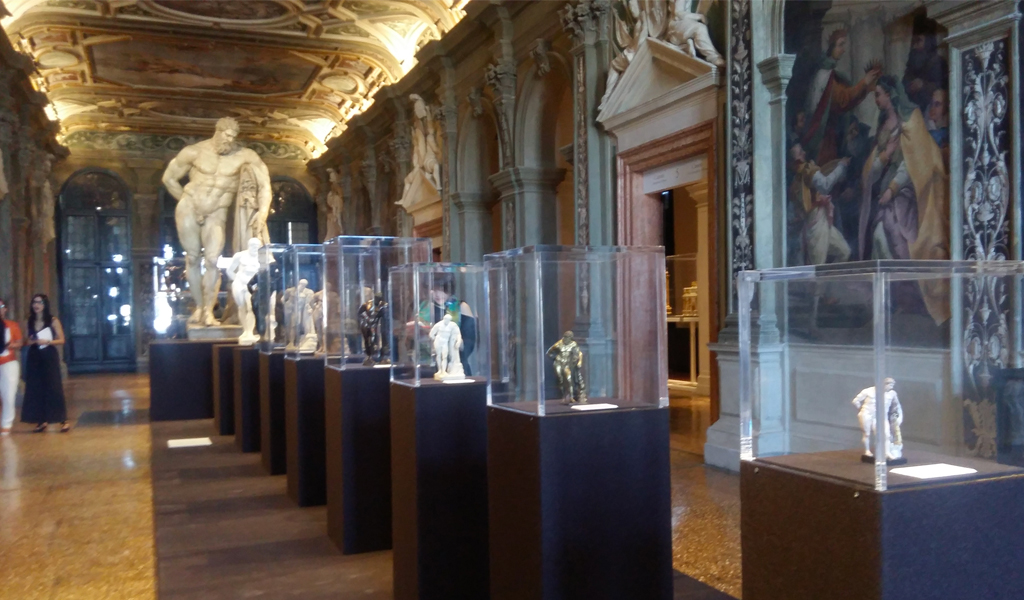 A visit to the ancient Greece and Rome

I can say Fondazione Prada is one of my favourite places to visit in Venice. Located in Ca’ Corner della Regina, formerly a palace of the Corner’s family, Fondazione Prada has used the place as its headquarter since 2011. I spent an afternoon there when I had my day off on Monday. 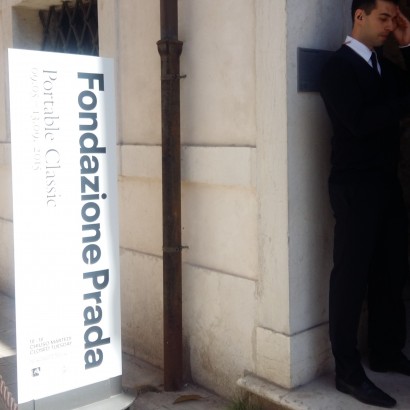 Although the entrance is a bit hidden, it is not so difficult to find and it is close to the water bus stop.

Their current exhibition is titled “Portable Classic”. From the name, it already gave you an impression of what it is about. The exhibition is strategically divided into 8 sections, displaying different copies of classical sculptures of various scales (including miniature and a few large-scale). The Greek culture was wide-spread in Rome in the ancient time. The Romans used to believe in the same gods and goddesses as the Greeks did like Apollo, Dionysus, Venus, so on and so forth. Besides, the Greek “inventions” of philosophy, art and architecture were considered as a significant model for them. Greek masterpieces from the 5th and 4th centuries B.C. were often studied and copied, then the replicas were used to decorate public places during the Roman times. During the Renaissance, these ancient sculptures were found and soon became antiques to be collected by collectors. Today, these copies help us to trace back the record of the Greek classical art, since almost all of the Greek originals have been lost or destroyed. This exhibition presents a selection of reproductions of the lost ancient masterpieces made in bronze, marble and a more contemporary material, porcelain. As the curator said, “While new classics emerged from the ruins, and novel technologies were invented to reproduce them, the long history of the attraction of classical sculpture and its multiplication and reproduction, including in reduced-scale, has not ceased, and continues even today”. 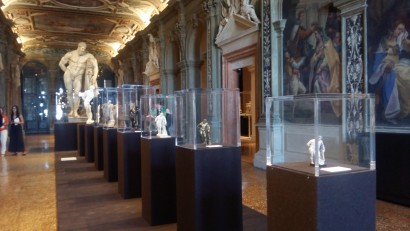 In the centre of the hall are different sizes of statues of Hercules, a paragon of masculinity. 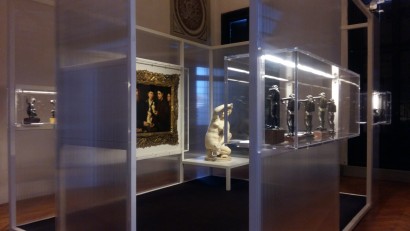 The Crouching Venus and A Sculptor and His Pupils are two examples of the reproduction of the modelling. 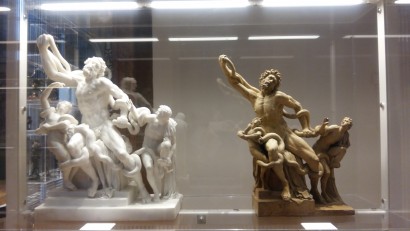 The statues of Laocoön and His Sons

There’s also a counterpart exhibition called “Serial Classic” at their newly-opened permanent venue in Milan designed by notable architect Rem Koolhaas, where it was once an industrial complex. It is definitely worth visiting if you are dropping by Milan for the Expo Milano 2015 or for whatever reasons.

An art administrator as well as an "artholic". Started her first blog when studying in the UK, became interested in recording her art adventures through social media.